Astronaut Ape & Chronos — Irish Bar At The End Of The Universe 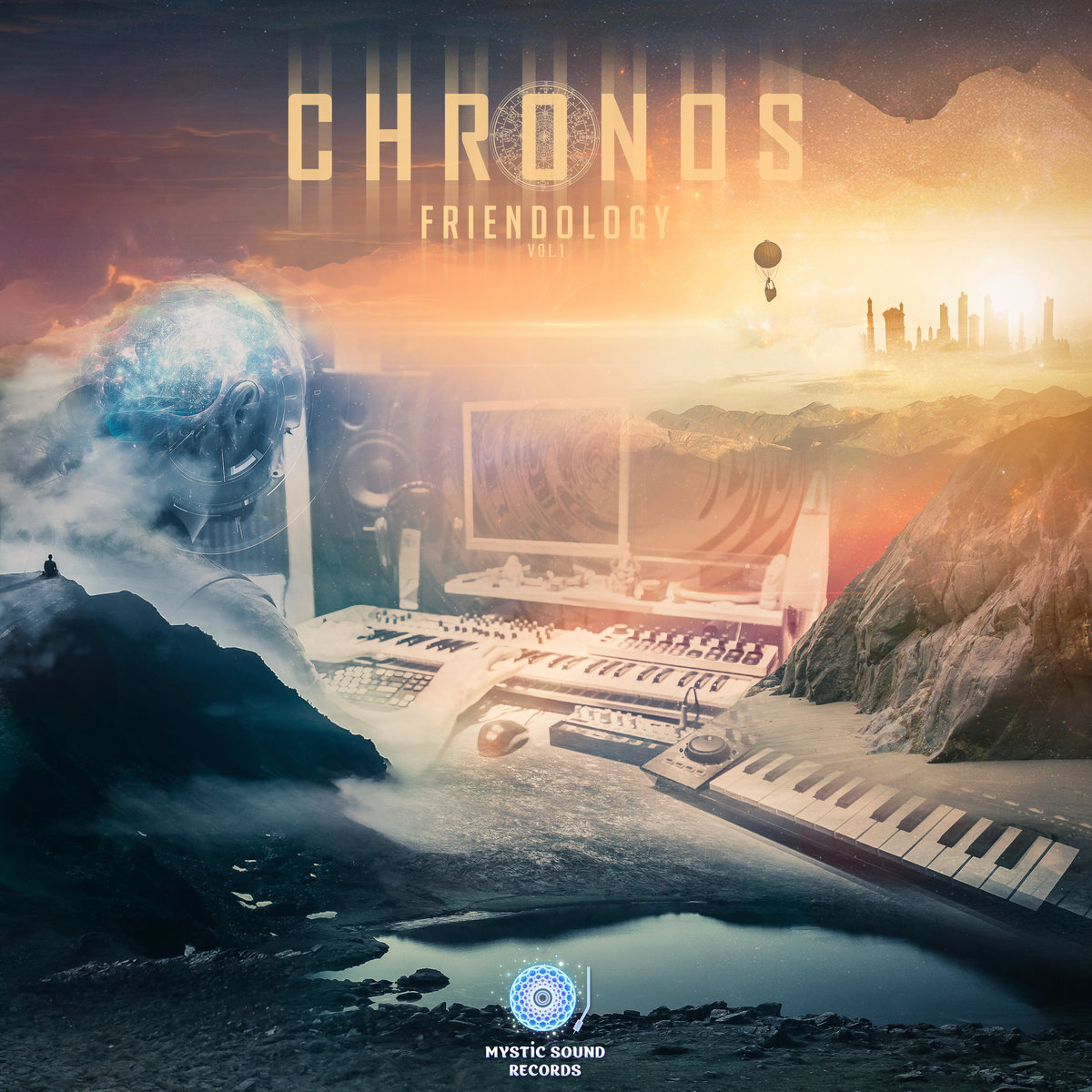 Mystic Sound Records is happy to present a new full-length album of the talented Russian producer Nikita ’Chronos’ Klimenko – “Friendology vol.1”. Friendology vol.1 – is a first part in a trilogy of collaborations with Nikita’s friends around the world during the last few years. Well-known names and new talents, which Nick has met on his way while travelling, are bringing new dimension of musicality and emotionality in Chronos sound.

Starting from shoe gaze rock through IDM elements & different ethnic cultures, to brave experiments with beatbox & classic music combined with strong downtempo spirit. Then, going through modern styles like trap and 4/4 chillgressive to trance vibes and evolving with space ambient as a great story ending. Approximately ten styles of music are combined here with sounds of a cello, a violin, a guitar, a bass, and vocals mixed with analog & digital synth algorithms.

Subscribe to get the upcoming releases in your inbox: